Posted on September 30, 2019 by Aristidis Marousas 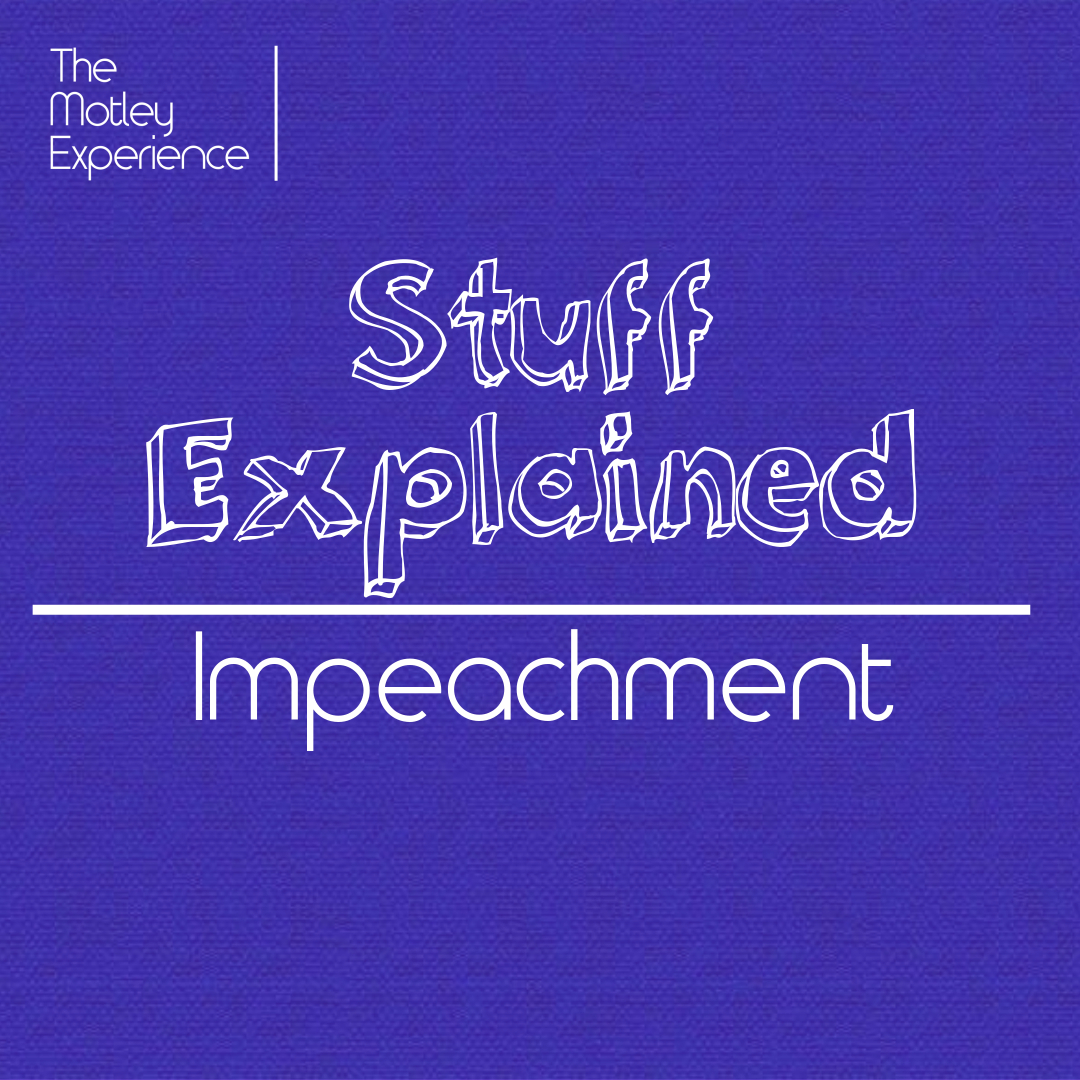 Impeachment is a topic that has been discussed with much fervor throughout the Trump administration’s tenure. This episode seeks to explain what impeachment is, how the process works, and how it all ties into recent news stories about President Trump and Ukraine.

Included in this week’s edition, the VW Beetle ceases final production, children detained in migrant camps face high risk of mental health problems, and the US Women’s Soccer Team win the Women’s World Cup. These are the newsworthy stories from this past week.

House and Senate pass a $4.6 billion humanitarian aid bill for the border, breakdancing to be added to the Olympics, a new arms race over hypersonic missiles, and researchers calculate the cost of hungover workers to the British economy. These are the newsworthy stories… END_OF_DOCUMENT_TOKEN_TO_BE_REPLACED

Posted on January 25, 2019 by Aristidis Marousas

Personalized TV ads, the longest government shutdown in US history, home purchase  availability to the middle class, and Venezuela’s leadership crisis. Here are the top newsworthy items from this past week as shared on our Facebook page.

Posted on November 9, 2018 by Aristidis Marousas

Election results, new measures to deny asylum to a migrant caravan, US discussions with North Korea and the Taliban, exports being slowed by tariffs, and a new surveillance tool by Chinese authorities. Here are the top newsworthy items from this past week as shared… END_OF_DOCUMENT_TOKEN_TO_BE_REPLACED

Posted on September 21, 2018 by Aristidis Marousas

Investors high on Canadian companies in the marijuana industry, Google’s operating system to be featuring in millions of cars, US reduction of refugee admission ceiling, and a billionaire to travel commercially around the moon. Here are the top newsworthy items from this past week… END_OF_DOCUMENT_TOKEN_TO_BE_REPLACED

Posted on October 10, 2017 by Aristidis Marousas

This is my appeal to Republican voters. There are many issues that have become partisan over the years that simply put, should not be. Below I have highlighted only two issues: Climate Change and Gun Control. Both are very divisive. My argument below is… END_OF_DOCUMENT_TOKEN_TO_BE_REPLACED

Why Trump’s Election Win is a Good Thing

President Trump has been in office for over 100 days. Since he has passed that milestone (which many decry as a horrible way to measure the progress of a new administration), the barrage of criticism has only grown. Much of the negative press is… END_OF_DOCUMENT_TOKEN_TO_BE_REPLACED

Has the Two Party System Done More Harm Than Good?

Posted on November 19, 2016 by Aristidis Marousas

Despite the elections being over, the country still appears to be embroiled in political disputes concerning President-Elect Trump and how the system to elect the President of the United States needs revamping. In an earlier article, we analyzed the Electoral College System. This time,… END_OF_DOCUMENT_TOKEN_TO_BE_REPLACED