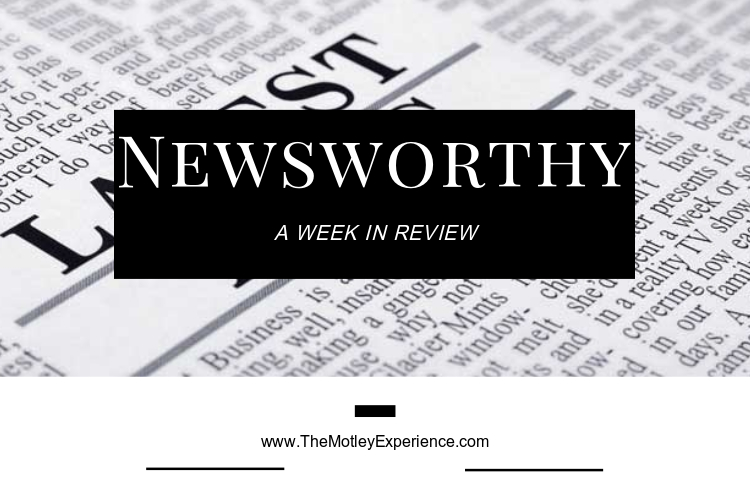 July was the hottest month ever on record, playing football affects players brains, hydrogen powered planes may reduce emissions, molestation victims in New York have one year to file lawsuits that had previously been barred by the statute of limitations.