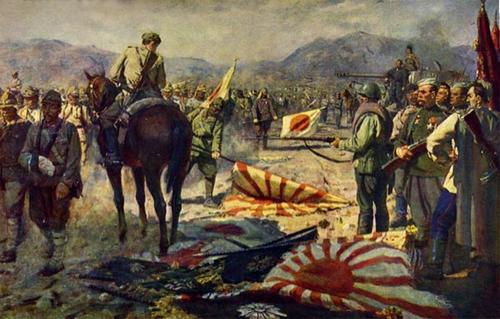 “We are taught that the atomic bombing of Hiroshima and Nagasaki ended the war with Japan in 1945.

This is not the whole truth.”

This is how the latest episode of the documentary series, Experience, begins.

It goes on to discuss that it was, in fact, the Soviet invasion of Japanese held Manchuria and not the atomic bombing of Hiroshima and Nagasaki that led to the conclusion of the second world war.

Why are we then taught that the overwhelming US military force in the form of two atomic bombs ended the war?

One reason could be that this story helped grow the reputation of the United States of America as the world’s leading power at the close of WW2. It also victimized the Japanese, humanizing them to a world that had grown to view them as cruel imperialists over the preceding decade. In addition, it took all credit away from the Soviets, a nation that was being increasingly looked upon with concern and mistrust. 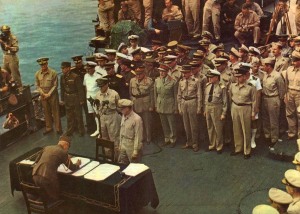 The version perpetuated for generations in history books and classes, that the US had to use the bombs to win the war to save thousands of lives of American soldiers (and even Japanese lives), allowed President Truman a moral high ground.

How would the American populace react to knowing that their president had used a weapon of mass destruction unnecessarily? That all the carnage to innocent civilians was for nothing?

Much time has passed since that summer of 1945, and it is long overdue that we all learn and accept the more complete (and truer) version of how World War 2 finally came to an end.