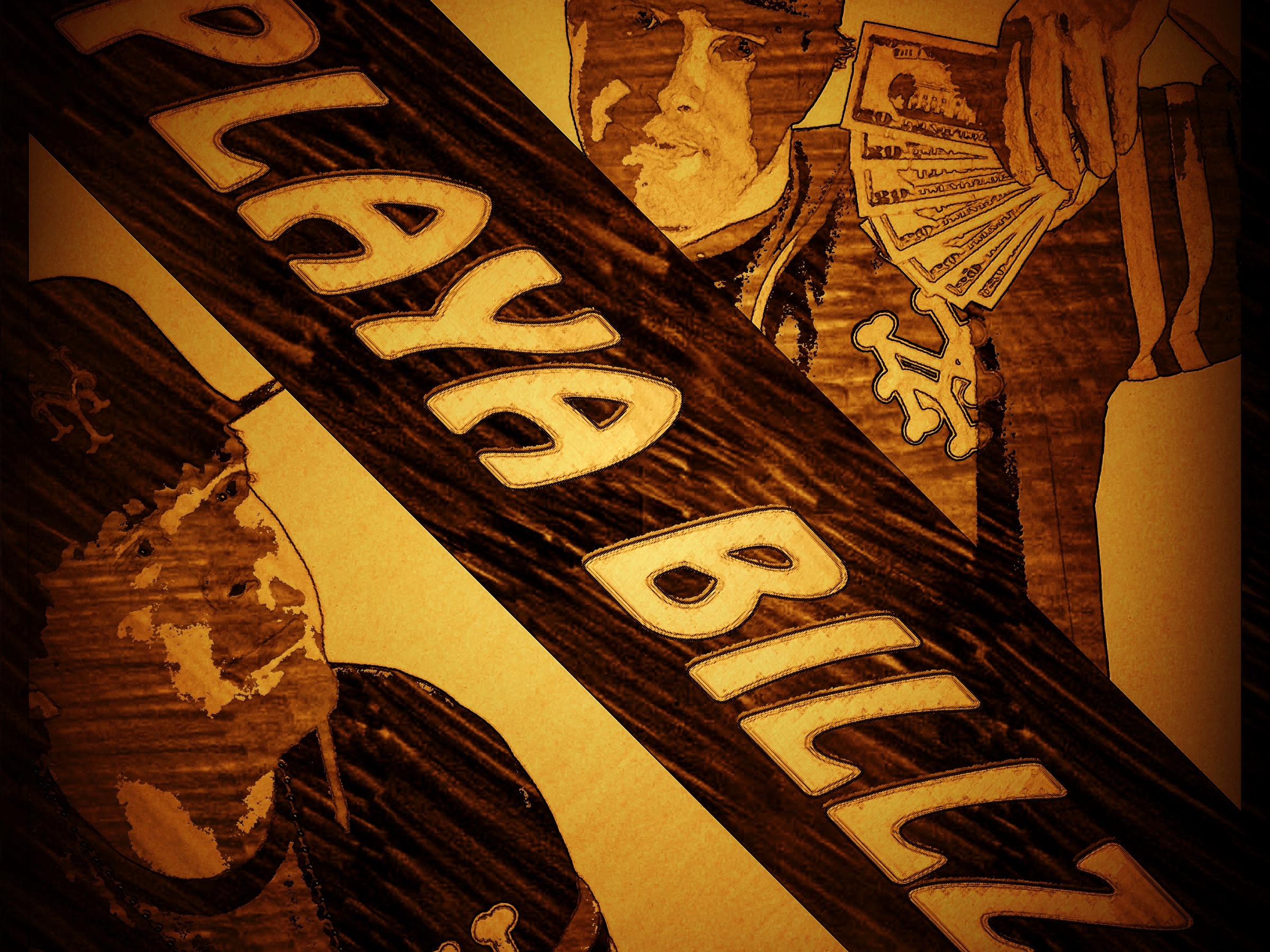 Playa Billz is the first comedy short film to be released by ATM Productions, an offshoot of The Motley Experience.

In this “documentary”, we take a look at the life of the self proclaimed “up and coming hip hop star”, Playa Billz.

With him is his sidekick/manager Mike Chang and friend Larry, “but mostly Mike”.

Does the young Playa Billz live up to the hype he himself has created with Mike?

This short will have you laughing with, and at, PB and his friends.

← Book Review: The Boy Who Drew Monsters
Yichen’s Introductory Post – The First of Many →